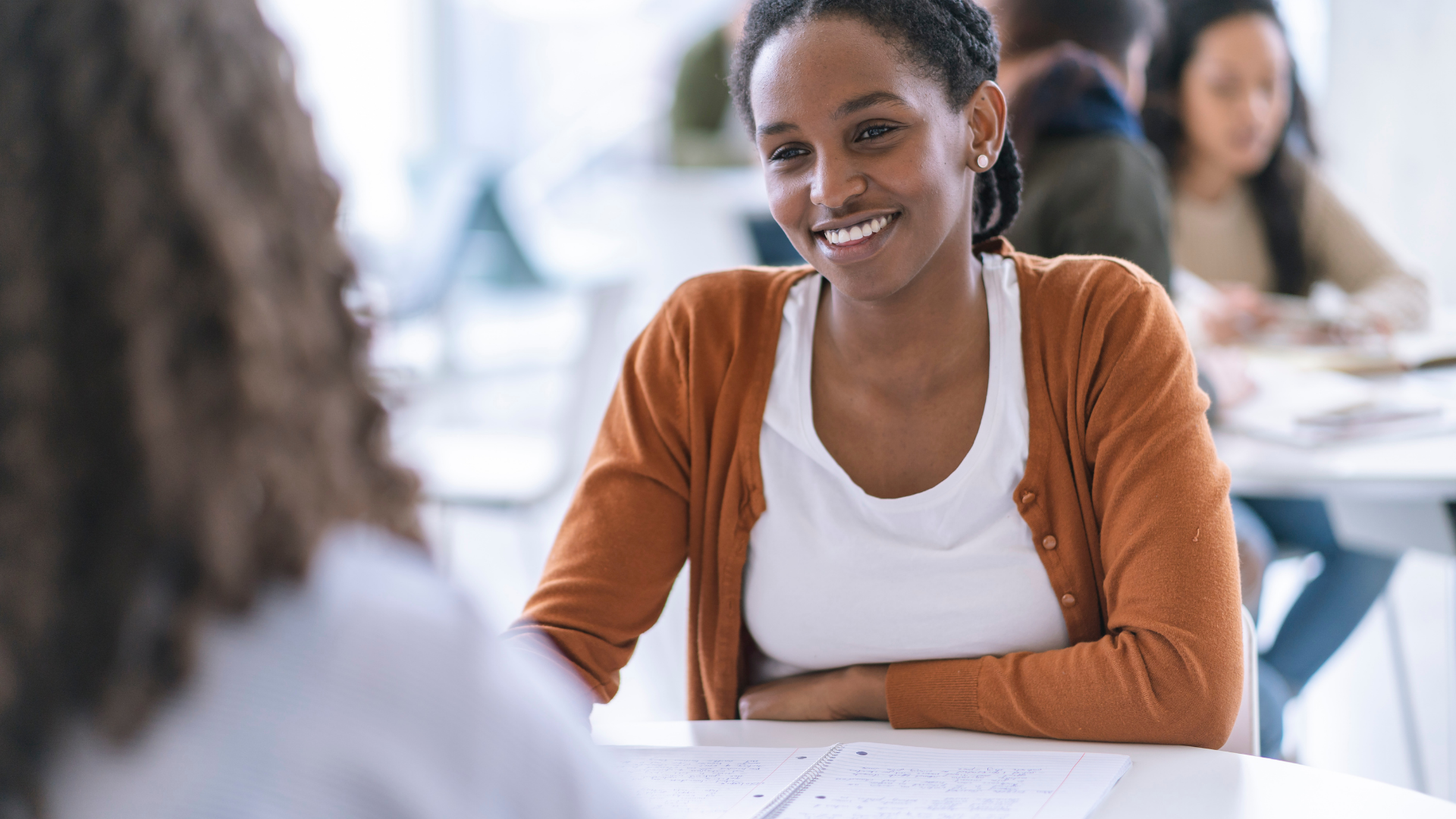 The preservation of language

We are incredibly proud that ezispeak operates in two of the most diverse countries in the world – Australia and New Zealand.

Both countries have a long history of immigration, and many of the ezispeak team are proud to be migrants who feel love for both their original country and their adopted one.

That goes a long way to explaining why we at ezispeak feel so strongly about language preservation.

For many immigrants, fluency in a foreign language can be the most tangible link they have back to their mother country, and it’s a link that most would never choose to give up.

It also means that they can pass down their language to newer generations, giving them a better sense of their own cultural identity and history in the process.

There are also benefits of being multilingual that actually go beyond language: knowing another language helps you be more nuanced in your thinking and develop different viewpoints.

It also helps to increase your awareness of the wider world, and your place in it.

And for many multilingual people, it helps them get a job, or see more rapid advancement in their chosen career.

Which brings us to interpreting and translation, perhaps the only career path that exists due to multilingualism.

By enabling migrants to communicate in their new country, while holding onto their existing language, in a roundabout way interpreting actually helps preserve languages.

For some interpreters, it’s a key reason why they chose the profession – to help ensure their language’s survival.

These aren’t all small languages with only a handful of speakers either (although many certainly are); comparatively well-known languages like Sicilian, South Italian, Romani, Yiddish, Welsh and even Maori are all on the list with varying degrees of vulnerability, even as some of them currently have multiple millions speaking them.

And to state the obvious, once a language is functionally extinct, it’s not coming back.

So, if ezispeak and our many interpreters can help preserve even a small slice of those endangered languages, that has to be a good thing. 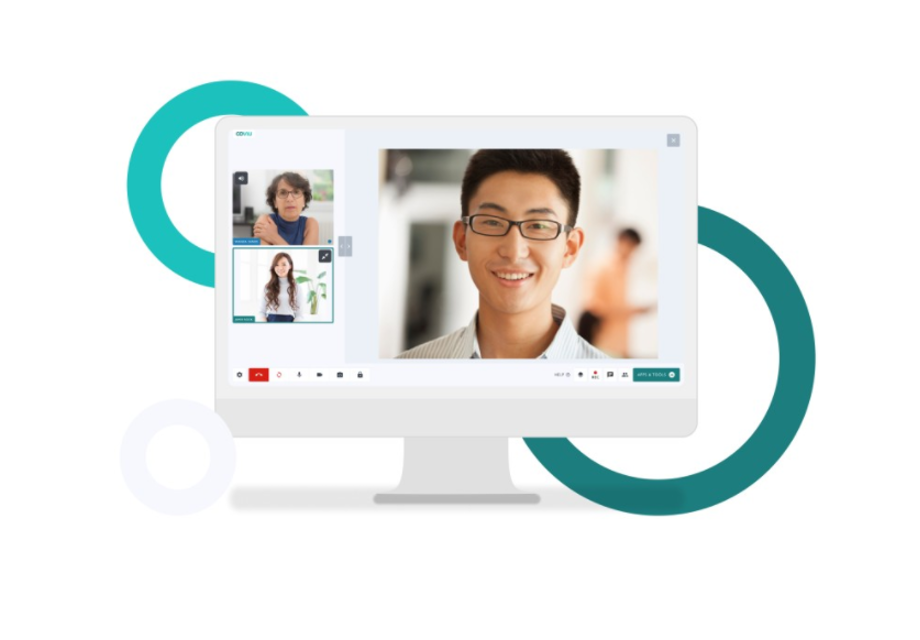 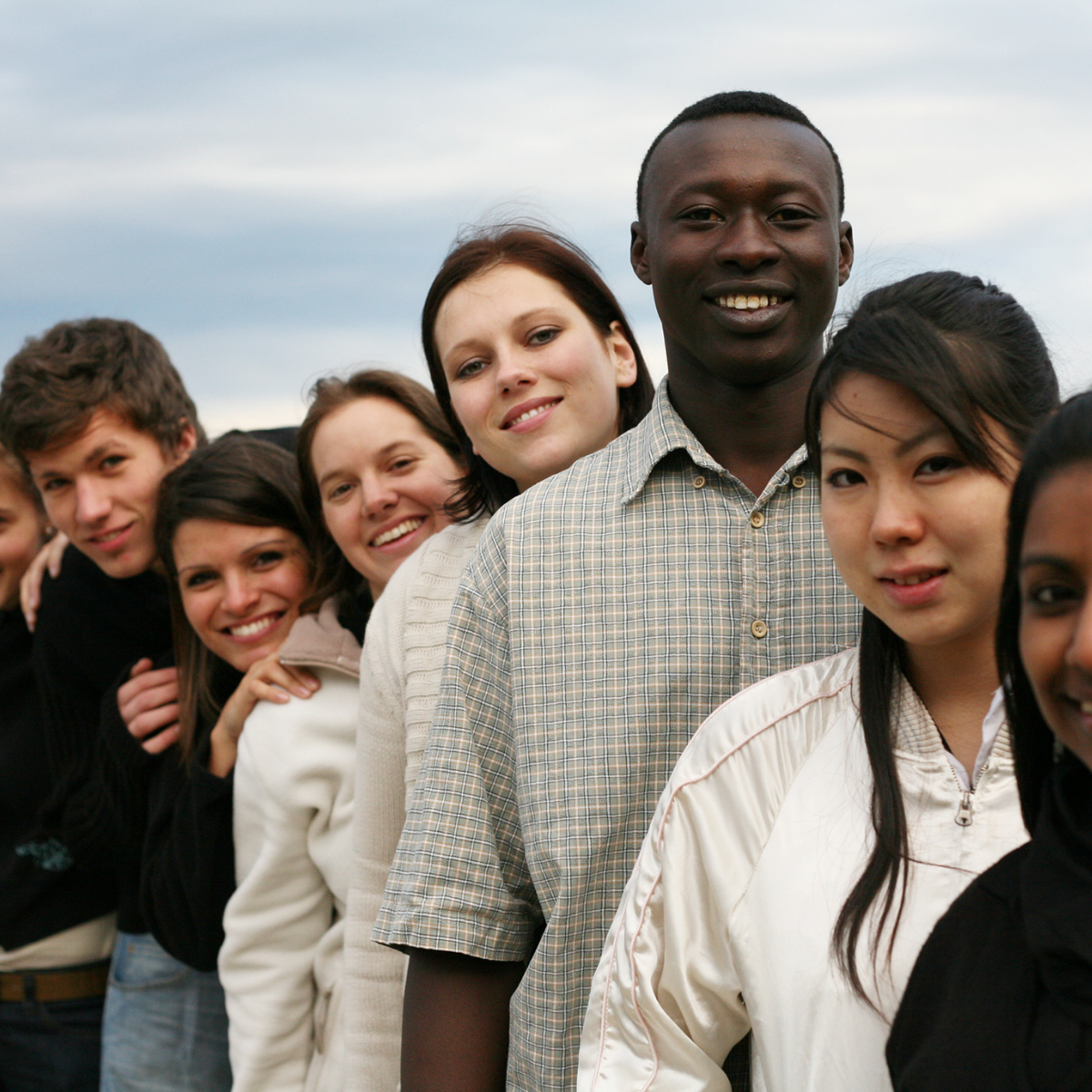 With the borders slowly reopening, it's time to talk about New Australians - the new people calling Australia home as well as our existing migrant communities. 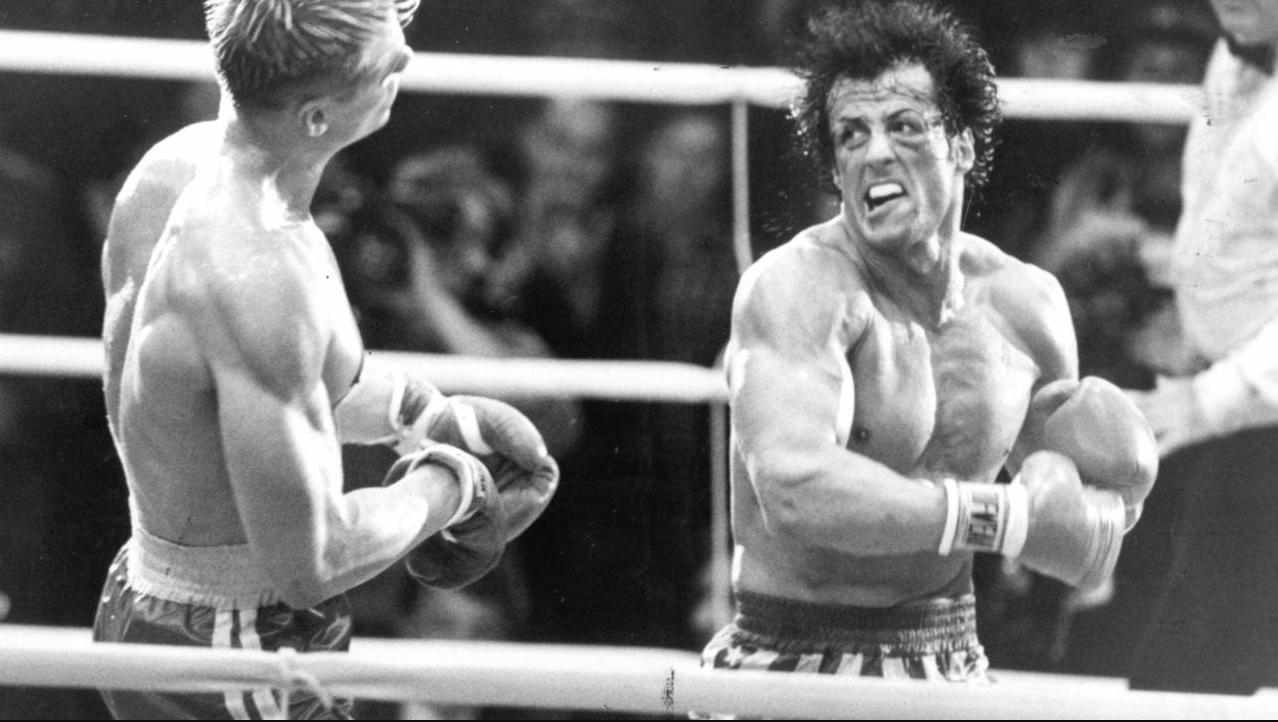 It’s time to take stock of the year. A year unlike any other. 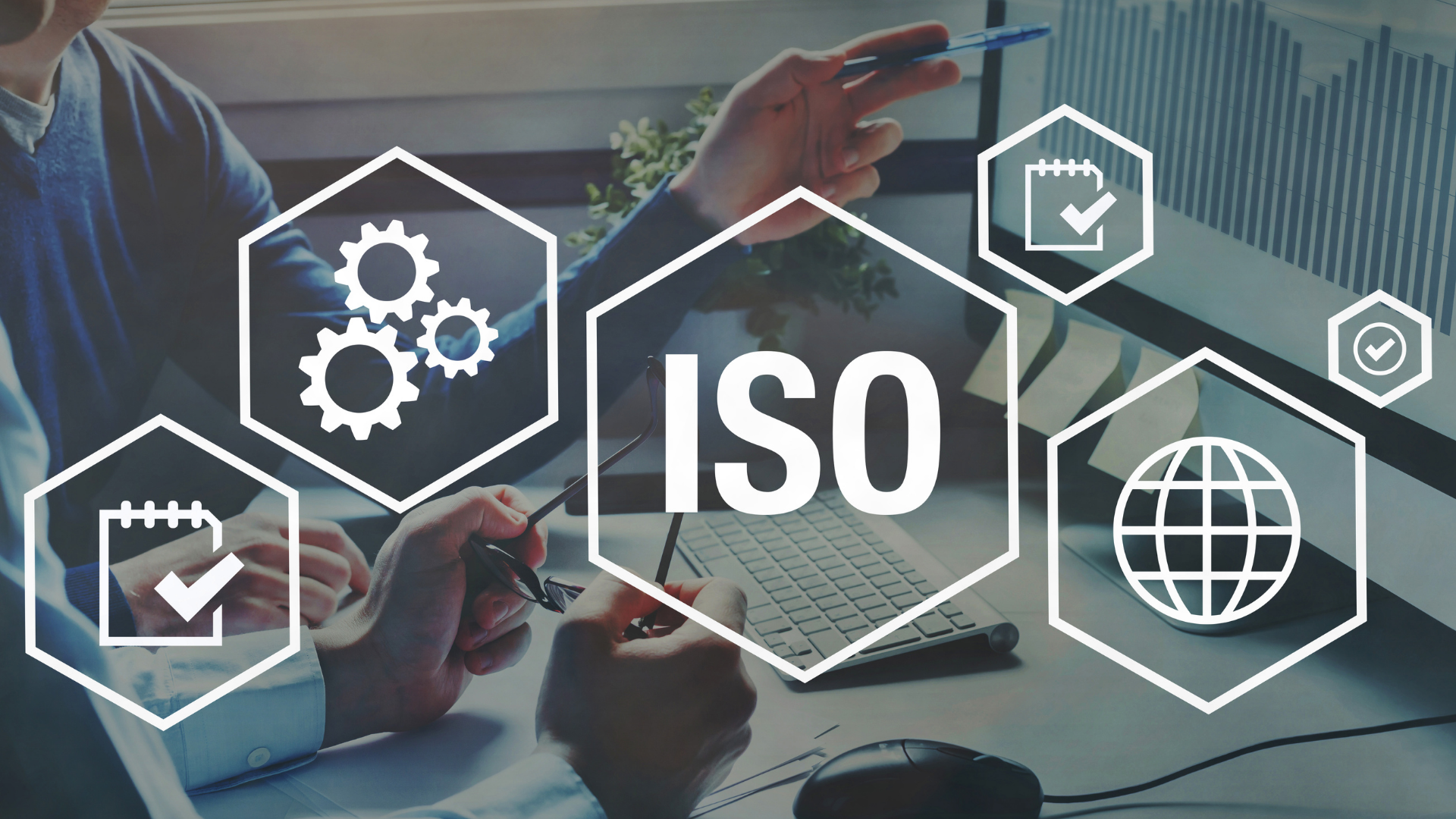 One of our points of difference in the market is our use of the best technologies available to support clients and meet their customer experience objectives.