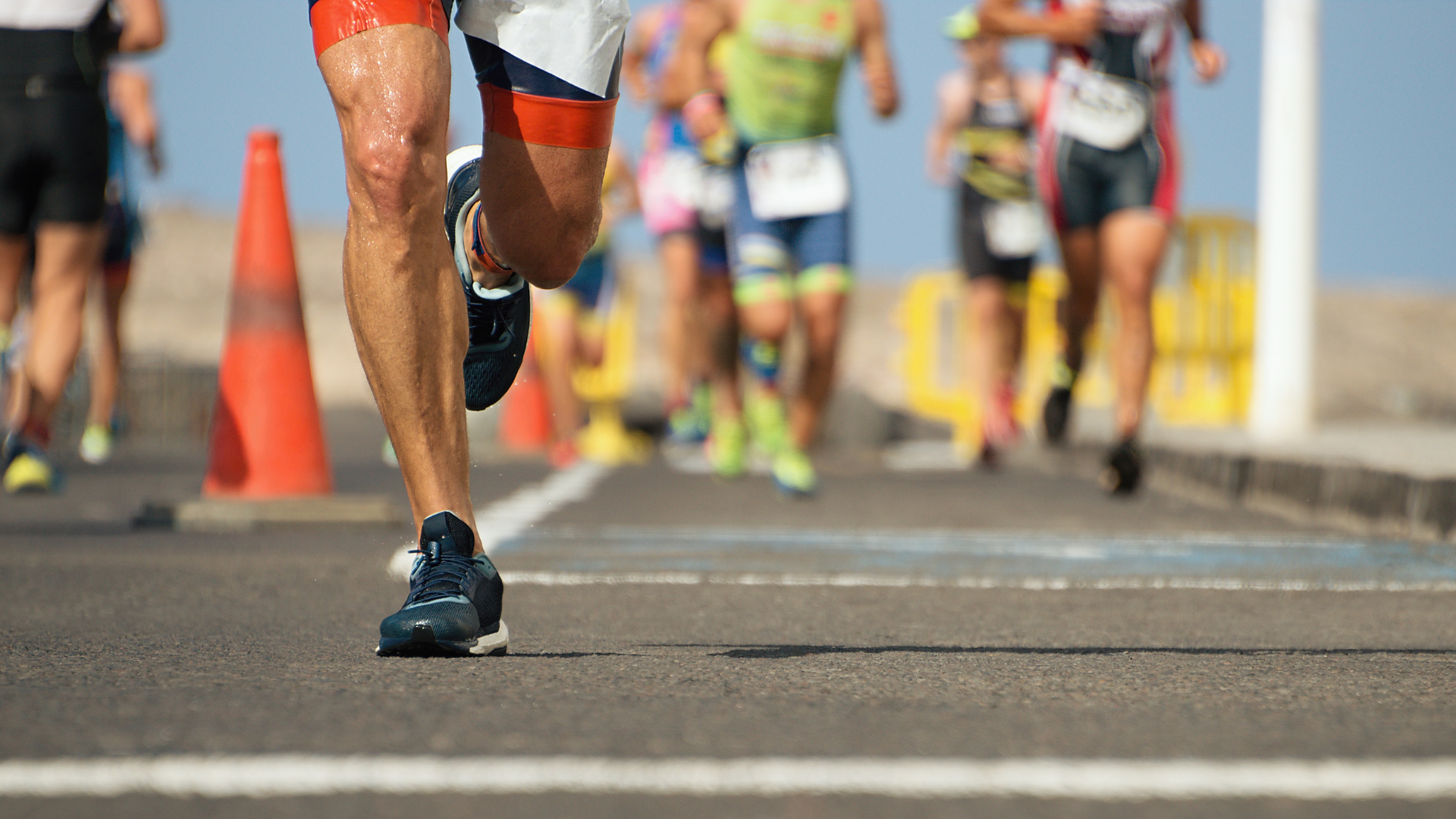 Bringing the world together

For the last two weeks, the world has been focused on the Olympic Games. We’ve seen incredible feats of athleticism and some truly inspiring displays of human endeavour, and even if you aren’t a sports fan it’s not hard to appreciate the level of hard work it takes to even reach the games, let alone win a medal.

But as I sat watching the Olympics, it wasn’t just sport, or even human achievement that came to mind.

Rather it was the coming together of people from all over the world, all sharing common goals, dreams and ambitions. And it struck me that while those commonalities were front and centre throughout the competition in Tokyo, there are many other commonalities between people and cultures that don’t get the same level of exposure.

The joy of laughter.

The pain of sorrow.

The tears that run down our cheeks.

The blood that runs through our veins.

So, how can we recognise, and even celebrate those everyday commonalities?

Funnily enough, diversity of language can actually go some way in achieving that goal. As a person learns about a new language, they also learn about a culture – what makes them unique, and just as importantly, what makes them just like us.

After all, there isn’t a language on the planet that doesn’t have a word for love.

At ezispeak we have the good fortune to work with an incredibly diverse group of people from all over the globe, and it’s clearly evident that they’re all a lot more alike than different regardless of the language they speak.

You can also bet that for the athletes and officials lucky enough to go to the Olympics, both this year and in years past, one of the most positive parts of the experience would be meeting people from all over the world, and learning more about their cultures. That’s certainly been the case for us at ezispeak over the last 10 years.

And let’s be honest, the sooner that we all realise that language doesn’t need to be a barrier to communication, the better off we’ll all be. In fact we’re banking on it, that’s one of the reasons why we started a business to remove those barriers.

Because if the world can come together to watch sports for two weeks, maybe we can all come together for something even more important? 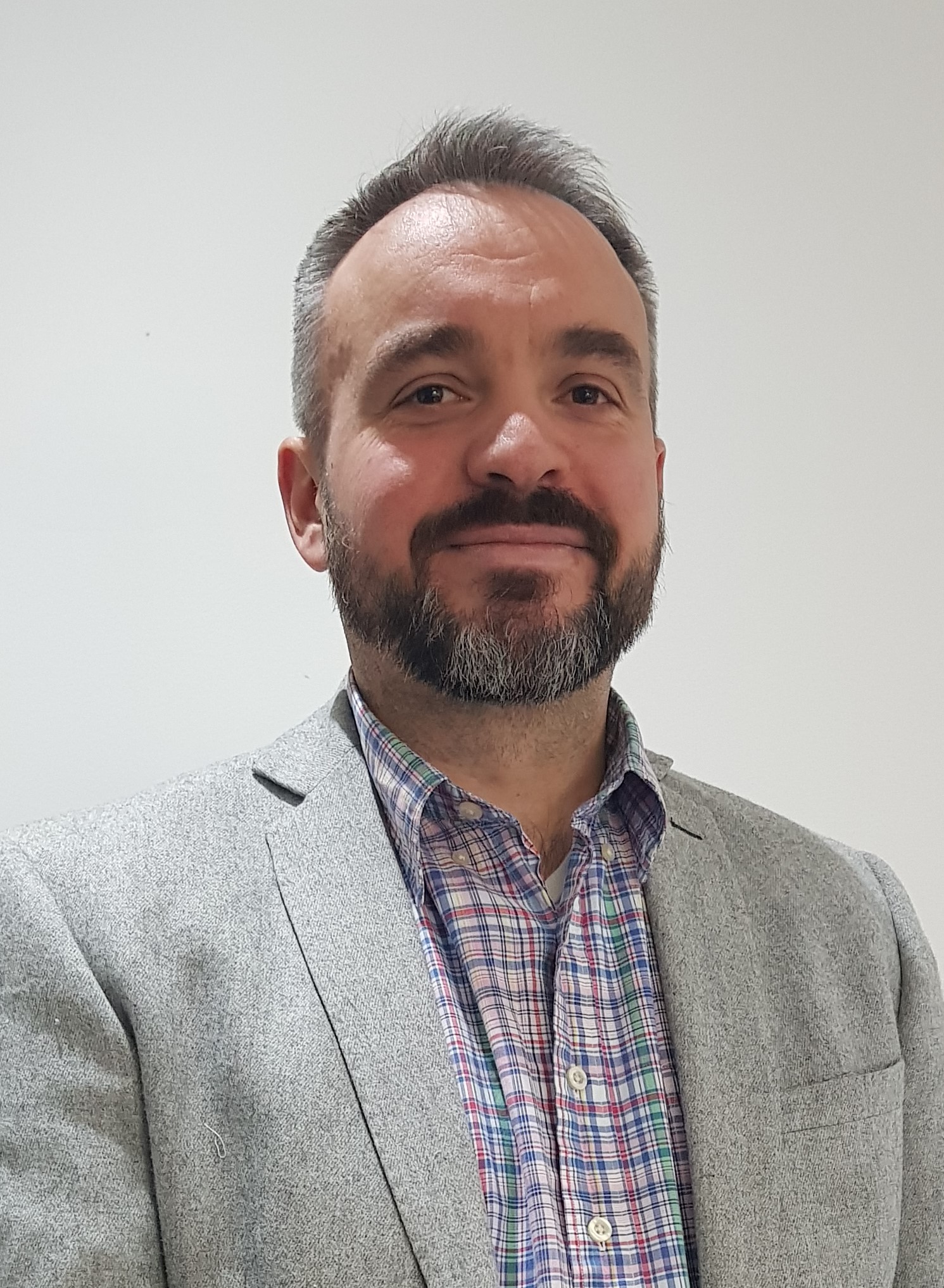 We are ezispeak - Damir Cato

At ezispeak, managing the logistics of an on-demand workforce is no simple task. That’s why we’re incredibly fortunate to have someone like Damir Cato on our team. 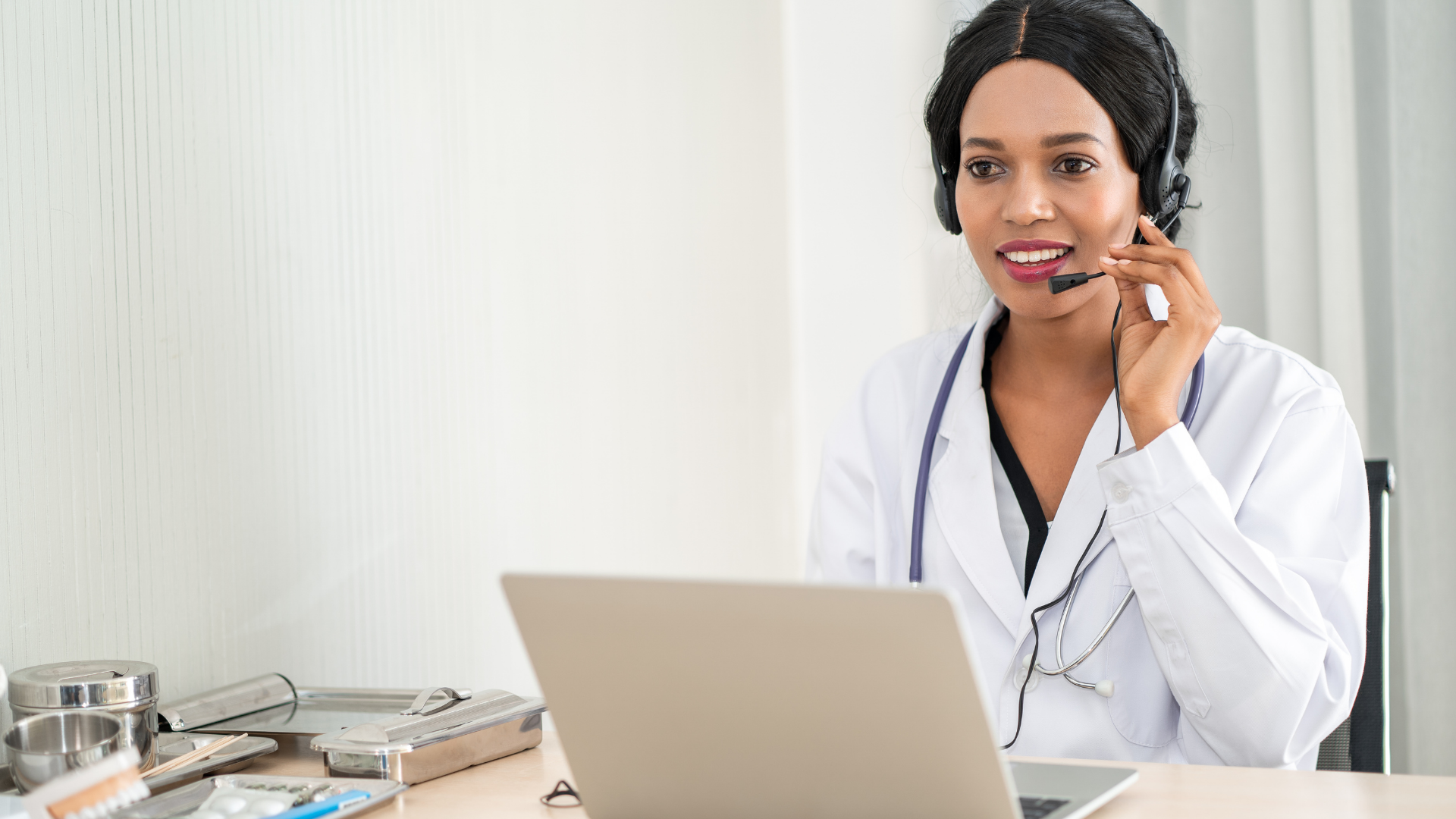 The need for change in health interpreting 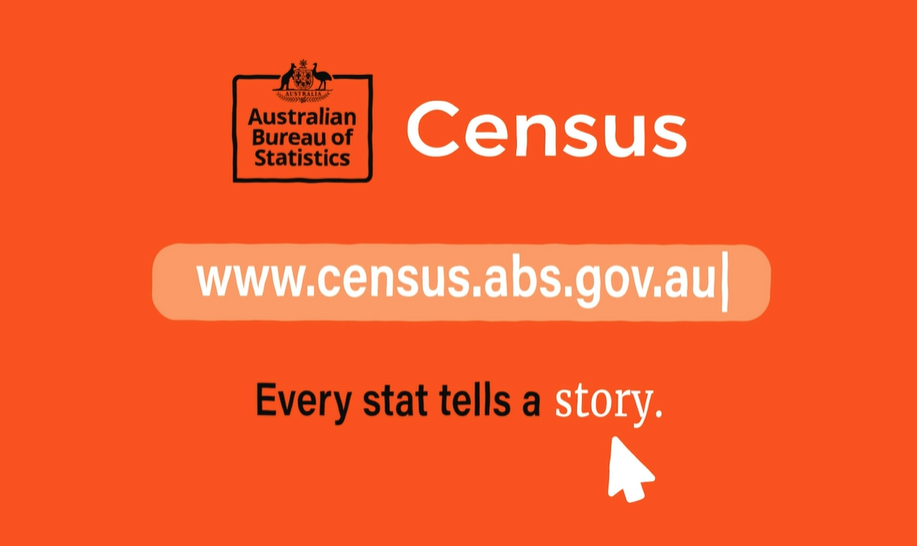 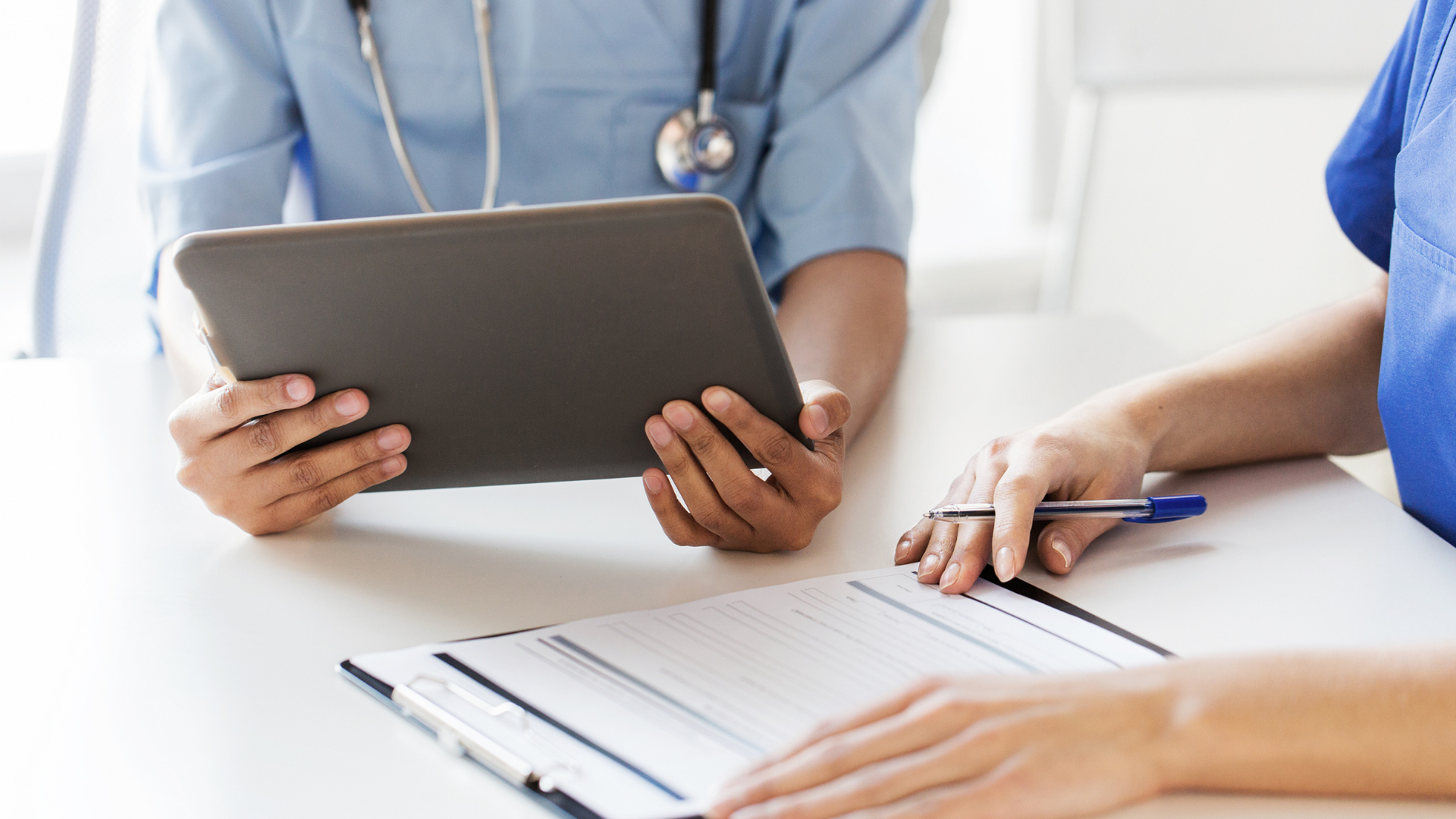 How ezispeak gave Alfred Health a better way to communicate

As a trusted partner with Alfred Health for a number of years, when we told them that there was a better way to connect with their patients from a CALD (Culturally and Linguistically Diverse) background, they listened.